I write to find out what my heart thinks....
I am here to celebrate my life, to uncover my fears, to hold on to love, to grieve my losses, to laugh long and hard, and to learn how to live a full magnificent life with heart failure. I am honoring my creativity, and exploring all of my emotions out loud ...before anyone can say....."Don't talk like that!"

Ever have one of those days that things feel like they just might go right? Of course after yesterday…that would not be hard.

First I was stood up for a lunch date, nothing more humiliating than being seated by the hostess who has been told you are expecting a second.....that never shows up.  You know they are all staring!   So, do you pay for 1 iced tea and slink out or order lunch, like I am a strong, independent woman.  I came here....a single...in a booth...ON PURPOSE!  The broccoli cheese soup was spectacular!

The afternoon was peppered with phone calls from grown children wanting to know what the Thanksgiving and Christmas family plans were. (which evidently I have not done anything about!)  Crap, wasn't Easter last week?

Then showed up for a board meeting whose location had been moved, and I missed the memo on the venue change…..ooosh, how embarrassing.

Having survived yesterday I am due for a little boom shaka-laka! 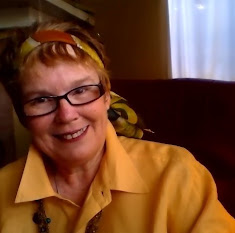 Yep! I drew that! I know I can hardly believe it myself! 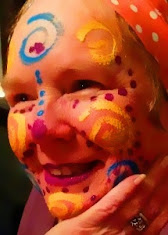 I just cannot keep the paint on the canvas!

The beach & flying my kite! 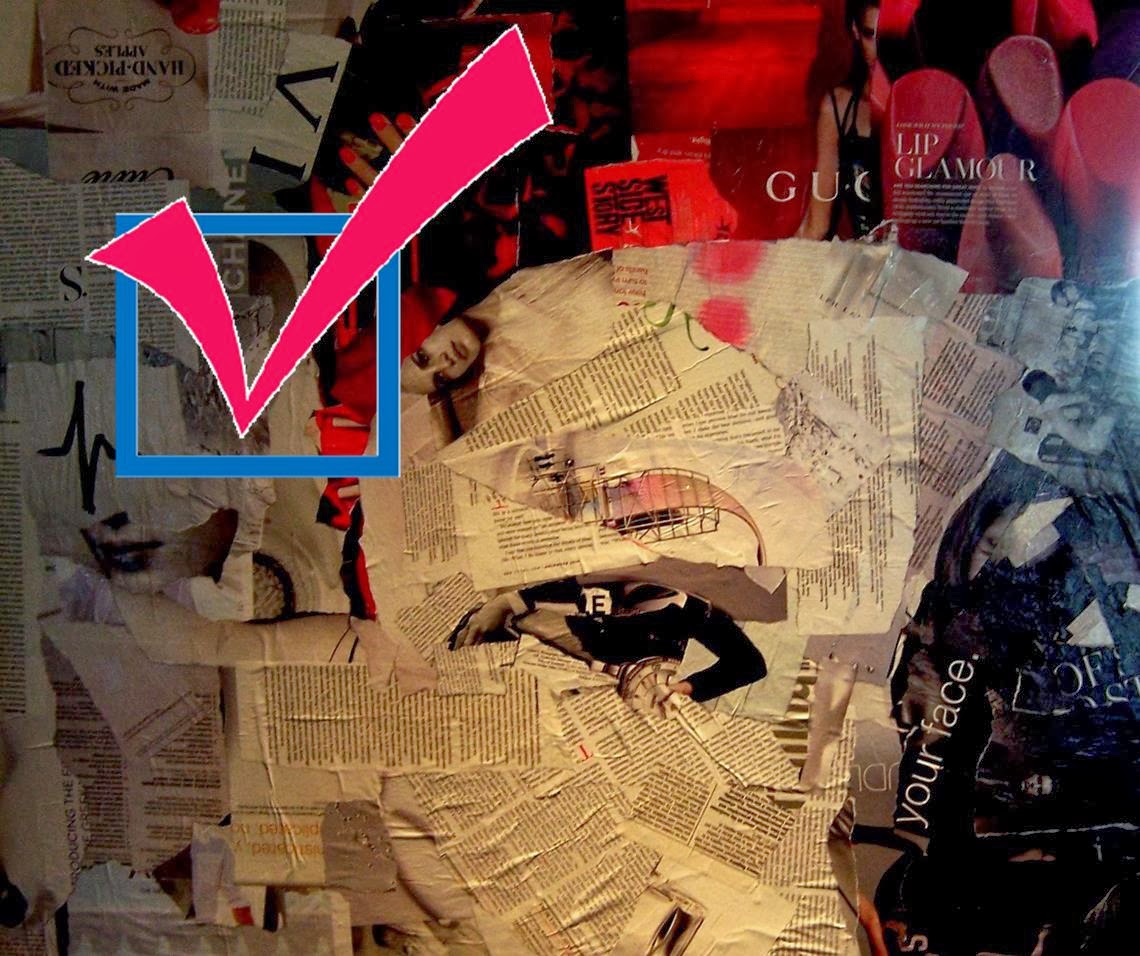 My very first self-portrait...does not look much like me, but it has all of the right words. 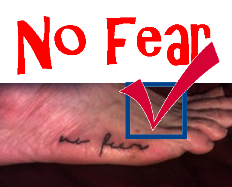 tattooed my foot so I never never forget how strong I have to be! My friend thinks I should have "scared shitless" tattooed on the other foot!

Swim in a Fountain! City of Casselberry... 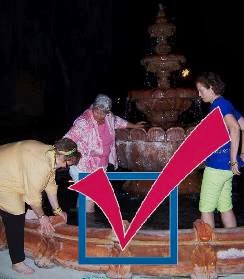 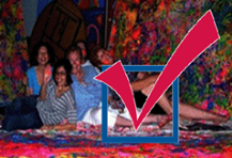 And I have....I have. It just gets better and more fun every year! 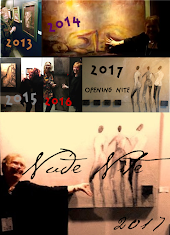 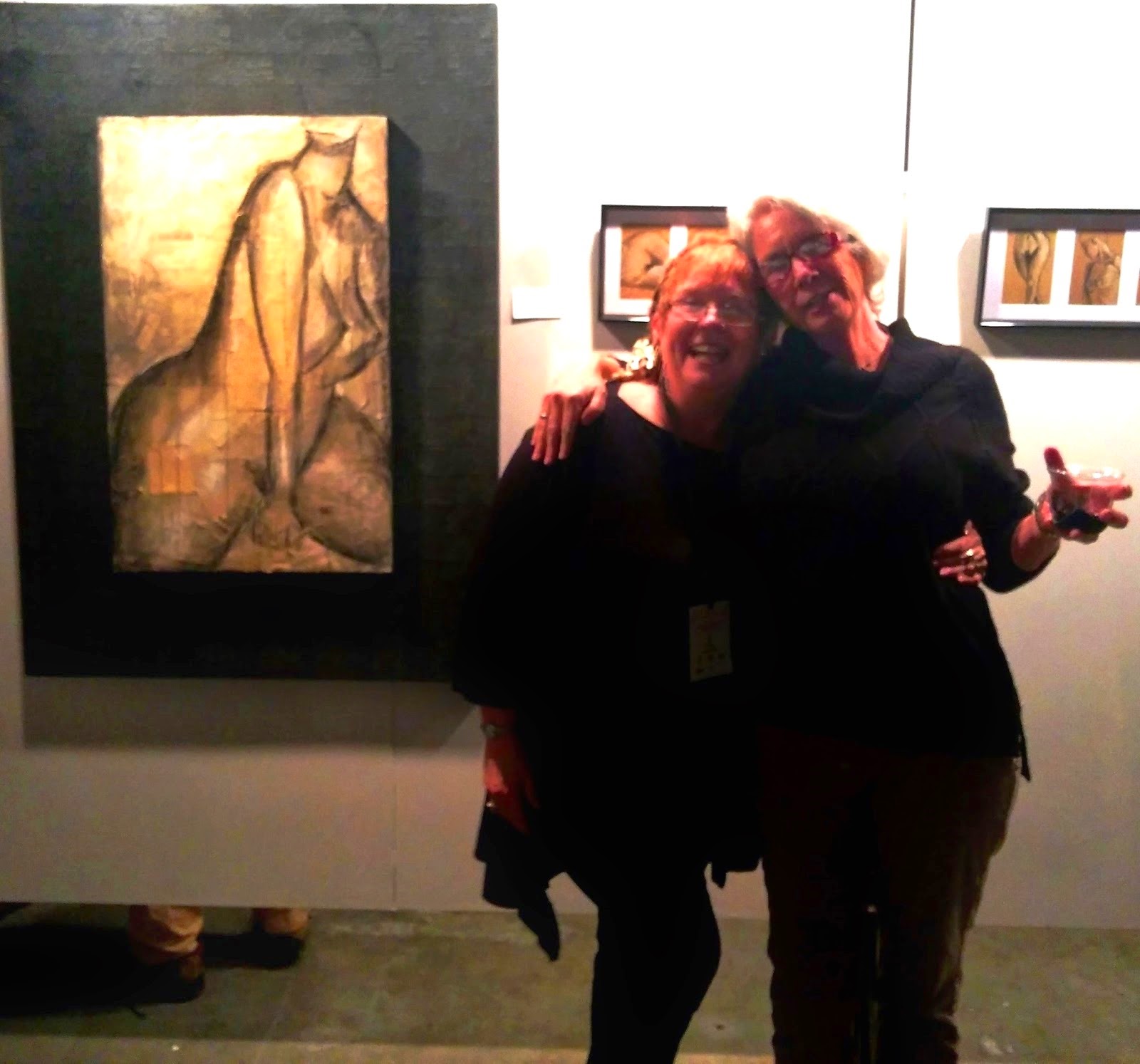 So...I am not allowed to post these videos on Youtube...so you can access them directly on my One Drive...it will take you off of this site to watch....sorry 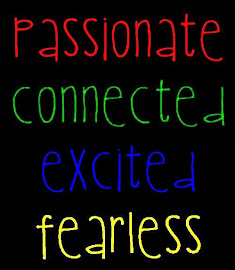 These are the goals I want to achieve...EVERY SINGLE DAY...not just at the end of a long struggle...EVERY DAY!

It has been a really tough year...and I am still here!

If I could only be a Rayya! Elizabeth Gilbert

for every situation...there is a line from a song! 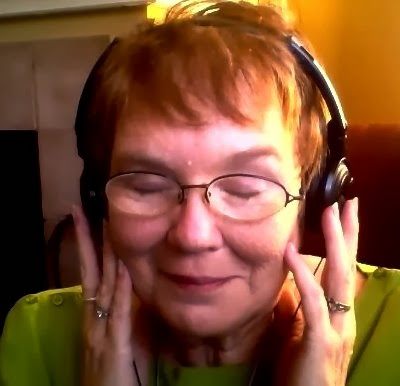 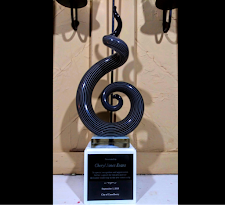 Thank You City of Casselberry!

Heart of a Hero! Got myself a new "happy I am dancing my butt off song"! Woo-hoo!

After 23 years and 27 Artist's Way Groups...This was my last and they were wonderful! 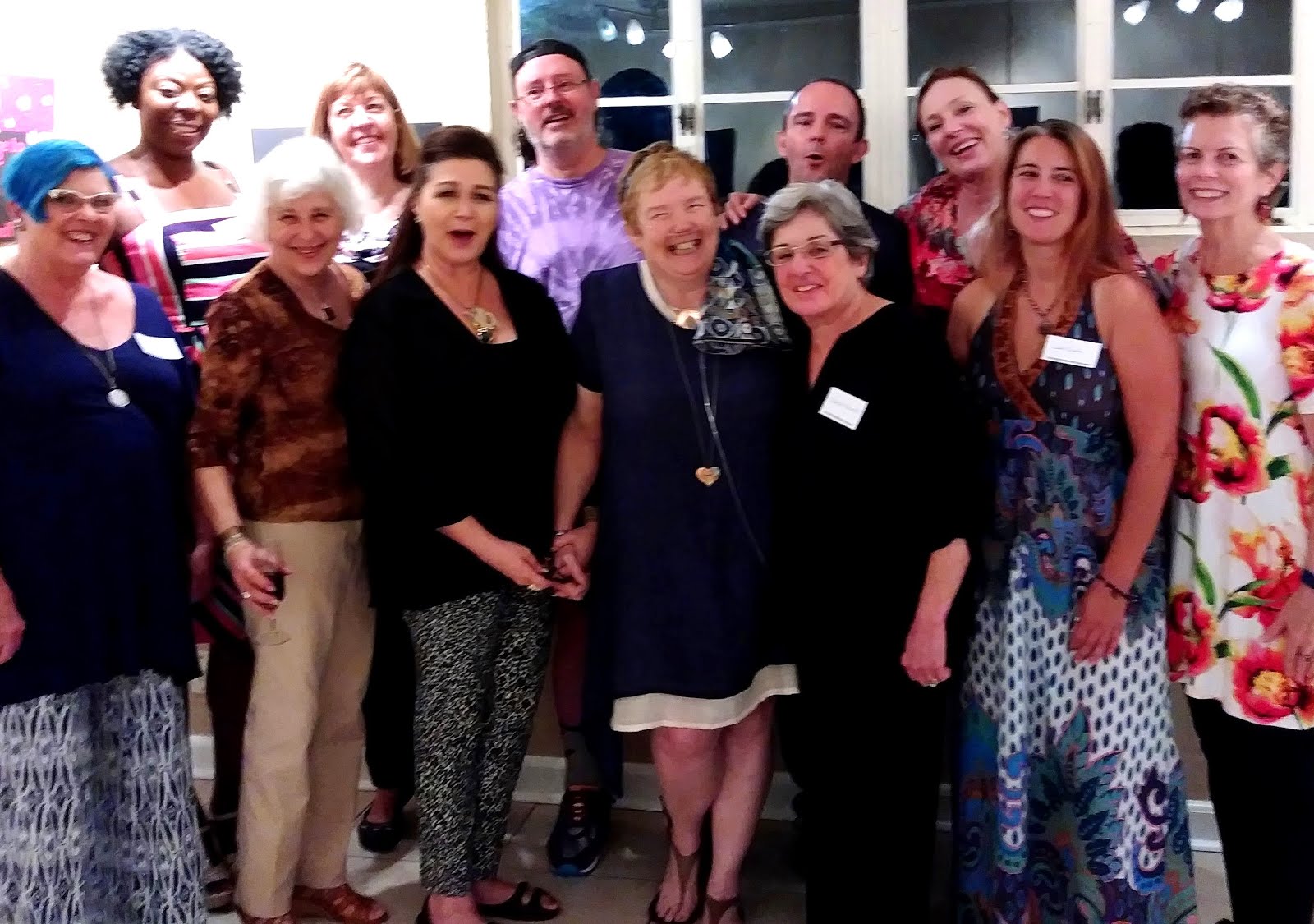 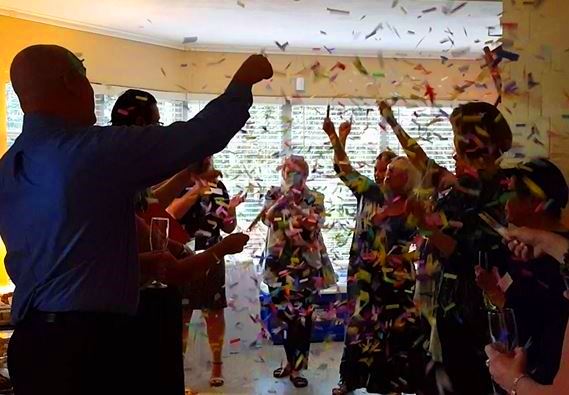 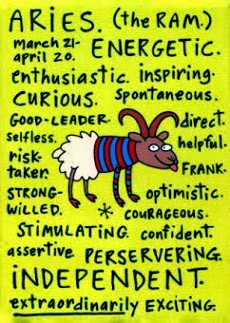 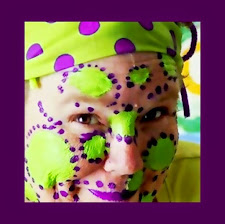 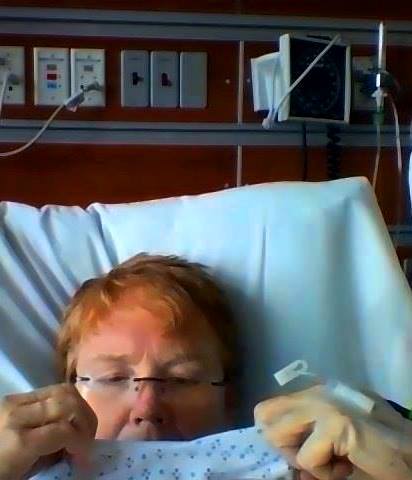 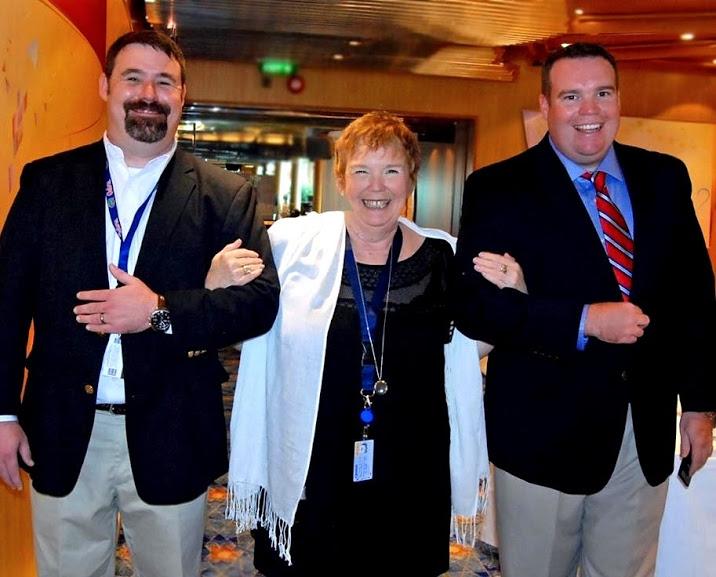 HOLY CRAP...I am one of the top 20 art mentors in the country! Professional Artist Magazine 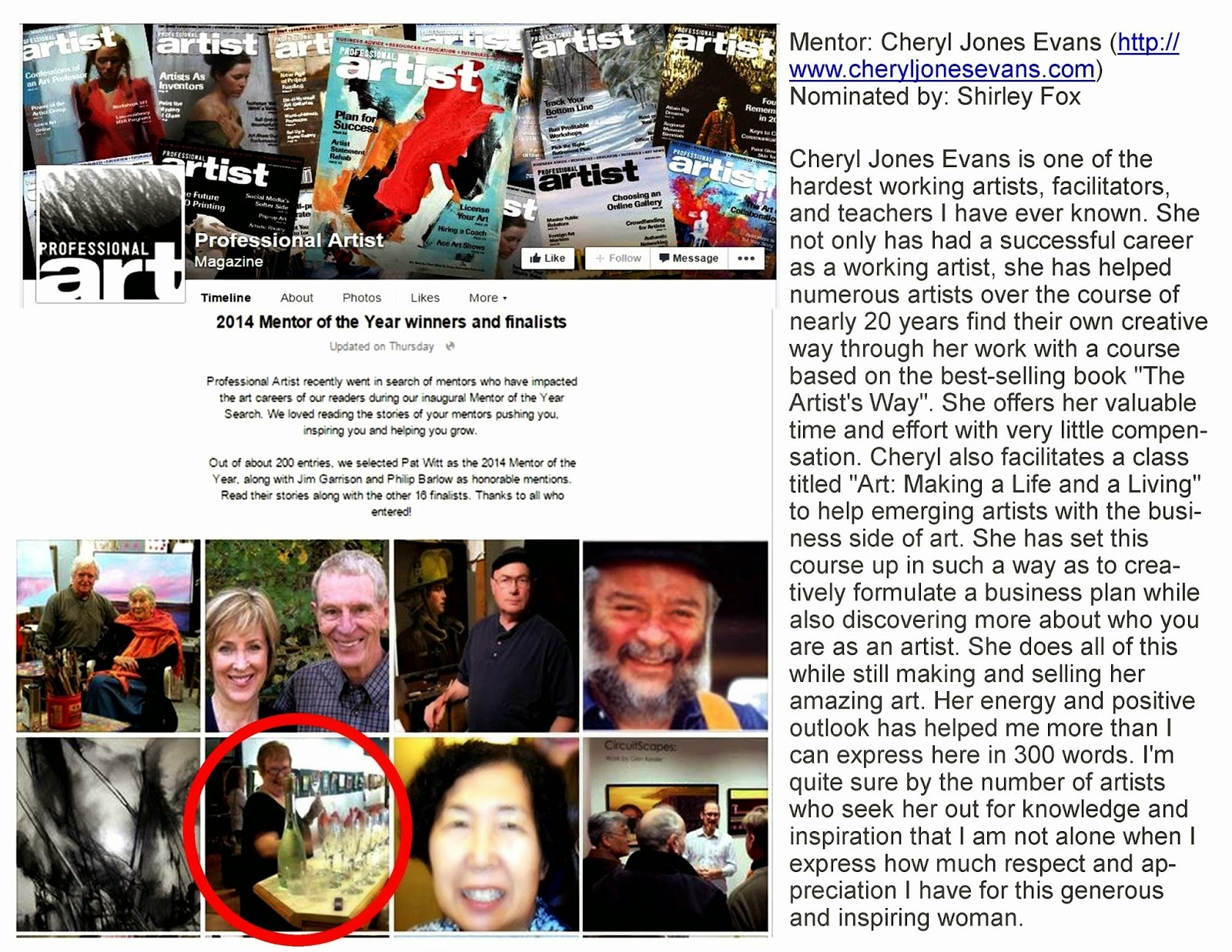 Such an incredible honor! Thank you!

A Finger, Two Dots, Then Me 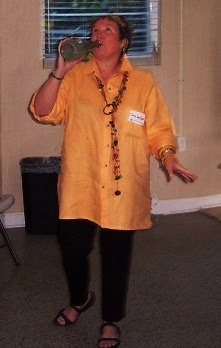 Yes that is champagne straight out of the bottle....ooops! caught me! 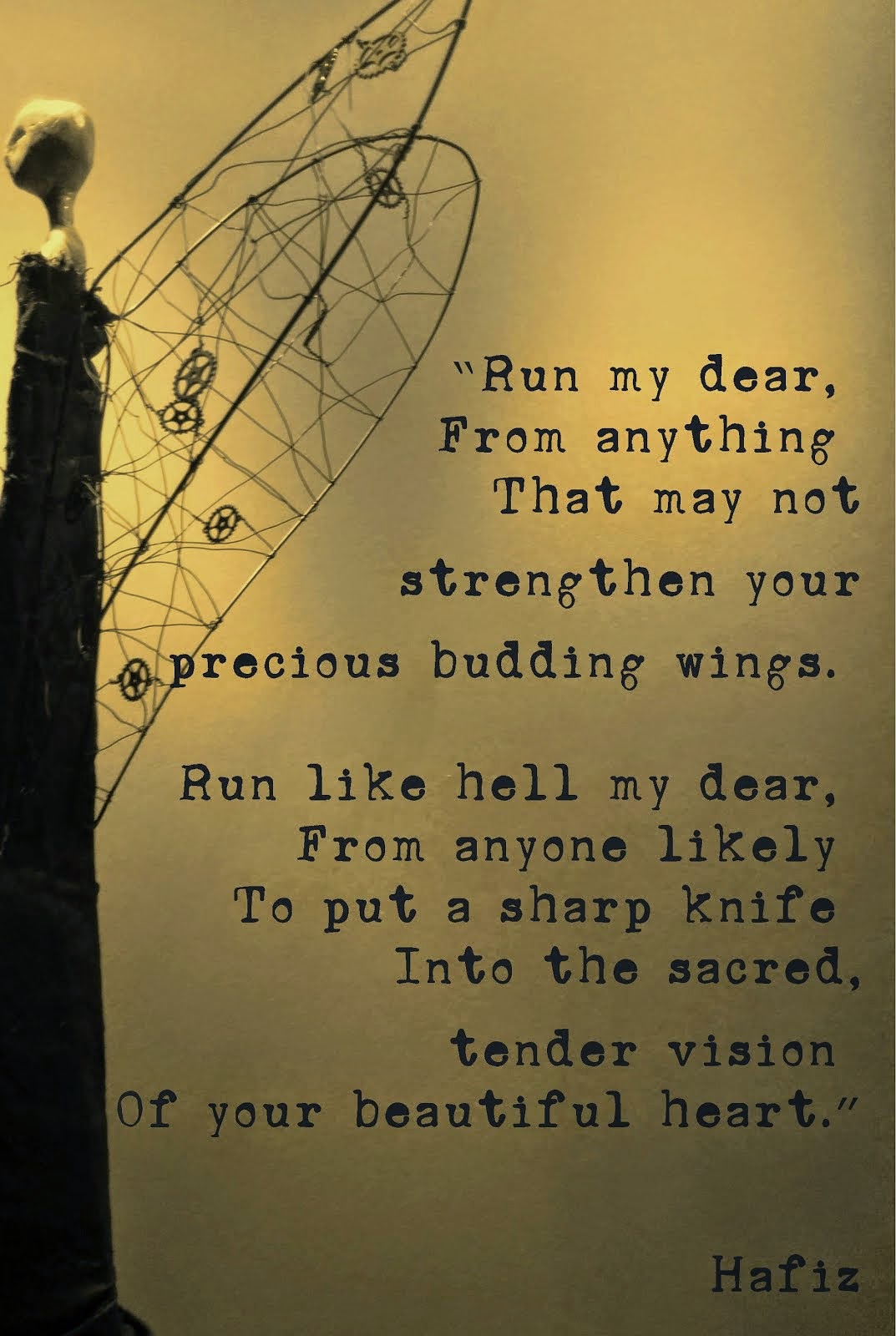 My sculpture with an ancient Sufi Poet 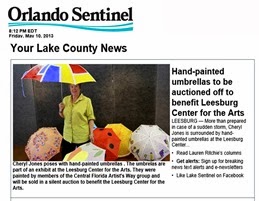 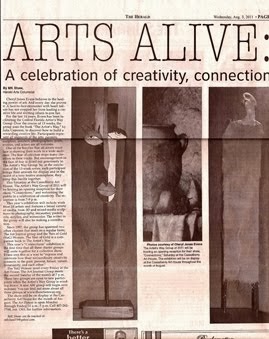 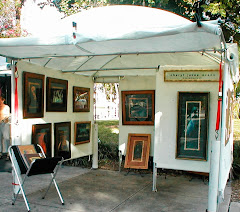 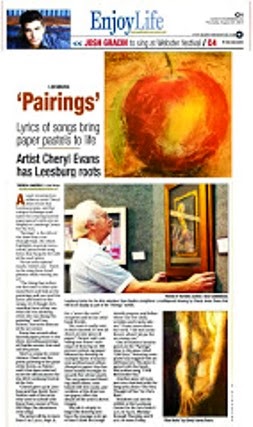 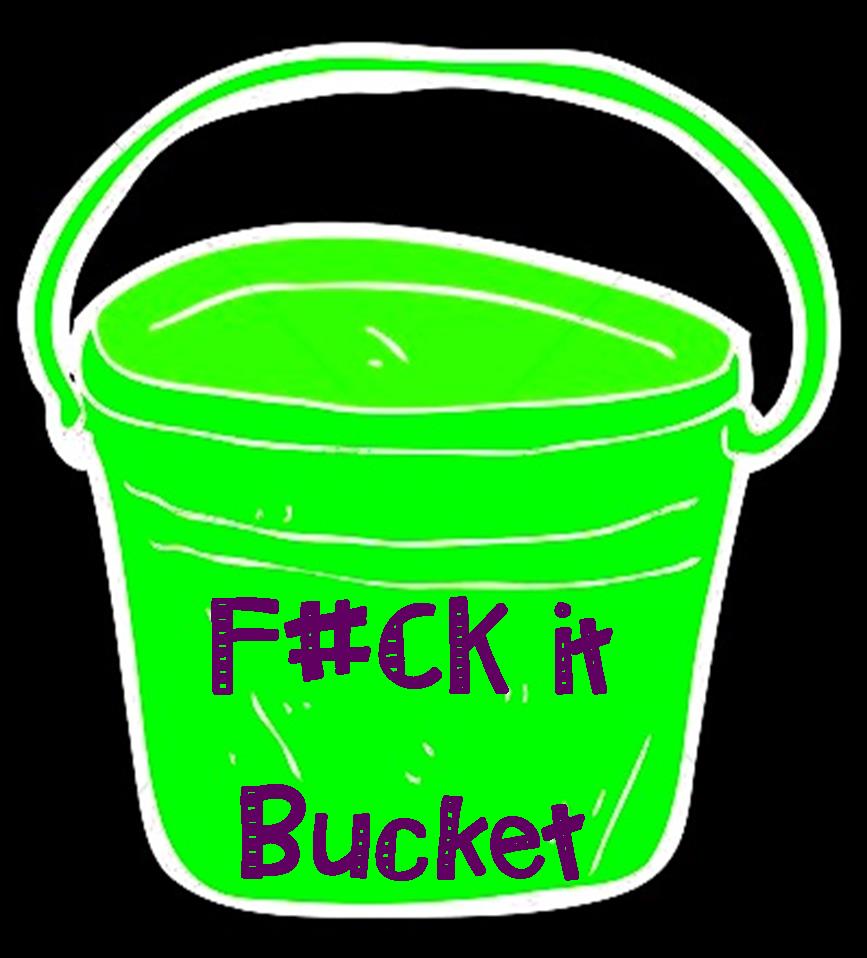 The Official F#ck it Bucket

#1 The TOP #1...was just upstaged by a new and ultimate #1 "Fuck it" Doctors...Tests....Doctors....Tests...Doctors offices....hospitals....make them all go away!!! PLEASE...and I did...I love hospice!
#2 (and the former #1) Whiners......ooooops, I may have just blown this one!
#3 Waiting Rooms...refer to #1
#4 Bible Thumpers and Evangelicals that bend their own rules to fit whatever circumstances fist their needs at the moment! "Religion is like a smile on a dog." ~Edie Brickell
#5 My physical body that will not do what I want it to do when I want it to do! This is way more than just tired it is like the energy vampires have attacked! Damn!
#6 Civic Ignorance and politics (read the constitution!) ...ELECTIONS.....grrrrrr!
#7 Unavoidable NAP attacks
#8 S-ICD implanted right under bra elastic....not gonna kill me but...it is like having that "hockey puck" smashed into my ribs all day it feels like I am wearing a rock in my bra...
yeee-ouch! This one might fall under the TMI rule...but I thought you should know.
#9 Learning how to forgive me...I am really bad at it! How do we learn how to metabolize hurt, grief and pain so that it becomes a good thing in our lives????
#10 Letting people in... I cannot afford any negative, yes I know I cannot avoid it completely, but I have learned that I can mitigate most of my pain by not letting it or people in.